A visit to the battlefield of Verdun is usually dominated by the forts of Douamont and Vaux, the museum at Fleury and the striking, huge Ossuary. Although this gives a flavor of the horrific fighting that took place in the area, particularly in 1916, the visitor will be hard pressed to get much more than an impression from such places. This book seeks to guide the battlefield pilgrim into parts of the battlefield that get rarely visited by means of a series of walks, a number of which include the major sites. The four tours have been carefully walked. All are practicable for a reasonably healthy adult; the tours vary in length, most taking a half day to complete and the longest (the last) a day. In a twist to the usual walks to be found in the Battleground series, Christina makes full use of the numerous field graves and isolated memorials that are to be found on the Verdun battlefield, a number of which will bring visitors to the most visited sites. In the course of these walks many physical remnants will be found, such as gun positions, bunkers and trench systems, the significance of which is fully explained. The walks have not been chosen at random; by following these the tourer will get a far greater understanding of why the fighting at Verdun developed as it did and why such places as Fort Vaux were so significant to both sides. The field graves and memorials to the combatants, very often of individuals, provide an opportunity to give their story and the unit action in which they were fighting when they were killed. Verdun is a battlefield where the story of units and individuals can easily become lost in the horror of the incessant fighting that raged over ten months; and over ground which is extremely difficult to read because of the post war forestation program. Profusely illustrated and with excellent mapping, a hallmark of Christina Holstein's books, a visitor who follows the walks in this book will be left with a far clearer idea of the men who fought and died here and of the features of the battlefield and their significance in this battle that so challenged the endurance of the armies of two nations. 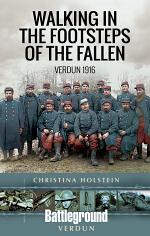 Walking In the Footsteps of the Fallen

Authors: Christina Holstein
Categories: History
A visit to the battlefield of Verdun is usually dominated by the forts of Douamont and Vaux, the museum at Fleury and the striking, huge Ossuary. Although this gives a flavor of the horrific fighting that took place in the area, particularly in 1916, the visitor will be hard pressed 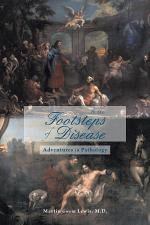 In the Footsteps of Disease

Authors: Martin Gwent Lewis M.D.
Categories: Biography & Autobiography
This is a memoir in the form of adventures of an itinerant pathologist from medical college to cancer research and teaching. The book takes the reader from the streets of the old city of London and St. Bartholomew’s Hospital to medical schools and research centers in several European countries, Africa, 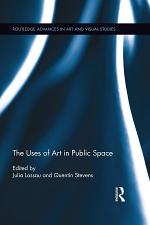 The Uses of Art in Public Space

Authors: Julia Lossau, Quentin Stevens
Categories: Social Science
This book links two fields of interest which are too seldom considered together: the production and critique of art in public space and social behaviour in the public realm. Whilst most writing about public art has focused on the aesthetic, cultural and political intentions and processes that shape its production, 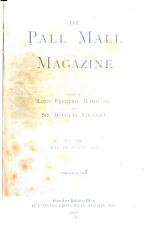 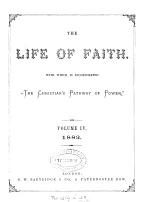 The Life of faith, with which is incorporated 'The Christian's pathway of power'.

Authors: Julia Lossau, Quentin Stevens
Categories: English literature
Books about The Life of faith, with which is incorporated 'The Christian's pathway of power'.