When Reynold Levy became the new president of Lincoln Center in 2002, New York Magazine described the situation he walked in to as "a community in deep distress, riven by conflict." Ideas for the redevelopment of Lincoln Center's artistic facilities and public spaces required spending more than 1.2 billion, but there was no clear pathway for how to raise that kind of unprecedented sum. The individual resident organizations that were the key constituents of Lincoln Center -- the Metropolitan Opera, the New York City Opera, the New York Philharmonic, the Juilliard School, and eight others -- could not agree on a common capital plan or fundraising course of action. Instead, intramural rivalries and disputes filled the vacuum. Besides, some of those organizations had daunting problems of their own. Levy tells the inside story of the demise of the New York City Opera, the Metropolitan Opera's need to use as collateral its iconic Chagall tapestries in the face of mounting operating losses, and the New York Philharmonic's dalliance with Carnegie Hall. Yet despite these and other challenges, Levy and the extraordinary civic leaders at his side were able to shape a consensus for the physical modernization of the sixteen-acre campus and raise the money necessary to maintain Lincoln Center as the country's most vibrant performing arts destination. By the time he left, Lincoln Center had prepared itself fully for the next generation of artists and audiences. They Told Me Not to Take That Job is more than a memoir of life at the heart of one of the world's most prominent cultural institutions. It is also a case study of leadership and management in action. How Levy and his colleagues triumphantly steered Lincoln Center -- through perhaps the most tumultuous decade of its history to a startling transformation -- is fully captured in his riveting account. 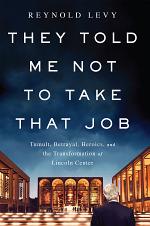 They Told Me Not to Take that Job

Authors: Reynold Levy
Categories: Biography & Autobiography
When Reynold Levy became the new president of Lincoln Center in 2002, New York Magazine described the situation he walked in to as "a community in deep distress, riven by conflict." Ideas for the redevelopment of Lincoln Center's artistic facilities and public spaces required spending more than 1.2 billion, but 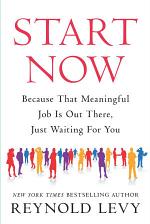 Authors: Reynold Levy
Categories: Business & Economics
From the New York Times bestselling author, “a compelling guide to determine what you wish to do in life, and the best ways to build a meaningful career” (Ken Auletta, bestselling author). Newcomers to the workplace. The recently fired. Those desiring to advance with their current employer, and those eager 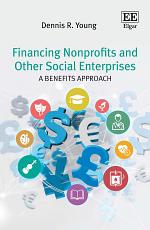 Financing Nonprofits and Other Social Enterprises

Authors: Dennis R. Young
Categories: BUSINESS & ECONOMICS
This book applies benefits theory to the financing of nonprofit and other social purpose organizations. Individual chapters are devoted to organizations primarily reliant on earned income, gifts, government support and investment income, respectively, as well as organizations that are highly diversified in their sources of operating support. The book is 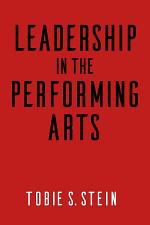 Leadership in the Performing Arts

Authors: Tobie S. Stein
Categories: Performing Arts
What does it mean to be a performing arts leader? Leadership in the Performing Arts addresses and analyzes this question by presenting the wisdom and expertise of eleven men and women with experience leading nonprofit performing arts institutions in the United States. These successful leaders provide many real-world examples of 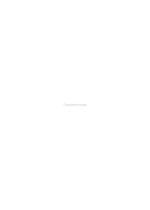