The first case of New York Times bestseller Steve Berry's iconic hero, Cotton Malone. History notes that the ugly feud between J. Edgar Hoover and Martin Luther King, Jr., marked by years of illegal surveillance and the accumulation of secret files, ended on April 4, 1968 when King was assassinated by James Earl Ray. But that may not have been the case. Now, fifty years later, former Justice Department agent Cotton Malone must reckon with what really happened on that fateful day in Memphis. It all turns on an incident from eighteen years ago, when Malone, a young Navy lawyer trying hard not to live up to his maverick reputation, is asked by Stephanie Nelle at the Justice Department to help with an investigation. He soon discovers that the Department and the FBI are at war over a hugely valuable rare coin - and a cache of secret files containing explosive revelations about the King assassination, information that could ruin innocent lives and threaten the legacy of the civil rights movement's greatest martyr. Malone's decision to see his first case through to the end - from the clear waters of the Dry Tortugas to the halls of power in Washington D.C. itself - not only changes his own life, but the course of history. 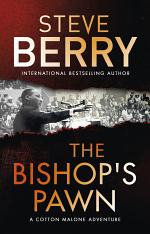 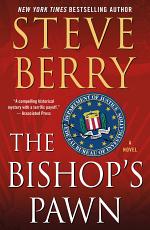 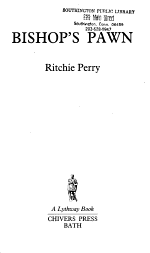 Authors: Ritchie Perry
Categories: Large type books
British agent Philis is sent to East Berlin to bring out a dissident bishop. His distaste for the mission increases when he discovers the bishops' role in a wartime massacre of Italian peasants.
Language: en
Pages: 15 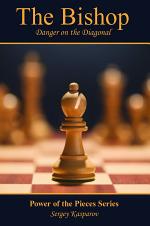 Authors: Sergey Kasparov
Categories: Games & Activities
The Power of the Pieces In his new, ground-breaking series, The Power of the Pieces, Belorussian grandmaster Sergey Kasparov examines the strengths, weaknesses and overall characteristics of each piece on the chessboard. This first volume in the series is about the bishop. Its role in the opening, middlegame and endgame