First published as part of the best-selling The Oxford Illustrated History of Britain, John Morrill's Very Short Introduction to Stuart Britain sets the Revolution into its political, religious, social, economic, intellectual, and cultural contexts. It thus seeks to integrate what most other surveys pull apart. It gives a graphic account of the effects of a century-long period during which population was growing inexorably and faster than both the food supply and the employment market. It looks at the failed attempts of successive governments to make all those under their authority obedient members of a unified national church; it looks at how Charles I blundered into a civil war which then took on a terrifying momentum of its own. The result was his trial and execution, the abolition of the monarchy, the house of lords, the bishops, the prayer book and the celebration of Christmas. As a result everything else that people took for granted came up for challenge, and this book shows how painfully and with what difficulty order and obedience was restored. Vividly illustrated and full of startling detail, this is an ideal introduction to those interested in getting into the period, and also contains much to challenge and stimulate those who already feel at home in Stuart England. ABOUT THE SERIES: The Very Short Introductions series from Oxford University Press contains hundreds of titles in almost every subject area. These pocket-sized books are the perfect way to get ahead in a new subject quickly. Our expert authors combine facts, analysis, perspective, new ideas, and enthusiasm to make interesting and challenging topics highly readable. 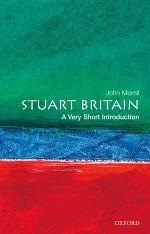 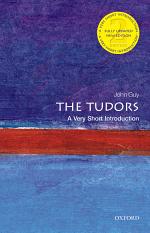 The Tudors: A Very Short Introduction

Authors: John Guy
Categories: History
Looks at the reigns of each of the Tudor monarchs. 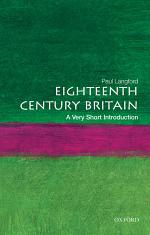 Authors: Paul Langford
Categories: History
Part of The Oxford Illustrated History of Britain, this book spans from the aftermath of the Revolution of 1688 to Pitt the Younger's defeat at attempted parliamentary reform. 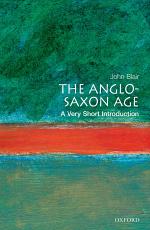 Authors: John Blair
Categories: History
First published as part of the best-selling The Oxford Illustrated History of Britain, John Blair's Very Short Introduction to the Anglo-Saxon Age covers the emergence of the earliest English settlements to the Norman victory in 1066. This book is a brief introduction to the political, social, religious, and cultural history