Spanish Poetry of the Grupo Poético de 1927 is an anthology of poems by members of Grupo Poético de 1927, an association of poets who sought to detach poetry from non-poetic elements such as narrative, anecdote, political or social preoccupations, or didacticism. Seven poets are represented: Pedro Salinas, Jorge Guillén, Gerardo Diego, Federico García Lorca, Vicente Aleixandre, Rafael Alberti, and Luis Cernuda. This text consists of eight chapters and begins with an introduction to changing trends in poetry in Spain between 1918 and the present. Biographical notes are included to show the effect (or lack of effect) of these movements on the individual poets. Movements such as ultraismo and maestria are discussed, along with the tercentenary of the death of Spanish poet Luis de Góngora, the crisis suffered by the Grupo, and late developments in the poets of the Grupo. The chapters that follow focus on the works of the Grupo poets. This book is written specifically for sixth-formers and undergraduates, as well as anyone with an interest in Spanish poetry. 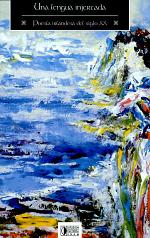 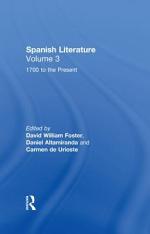 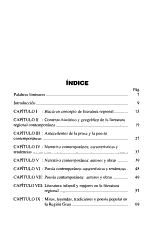 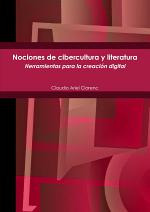 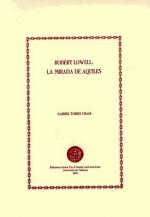