This work is a game-by-game account of the Philadelphia Athletics' pitiful 1916 season, in which they won just 36 of 154 games. It starts with a brief biography of the team's living symbol--A's manager and co-owner Connie Mack--and moves through the birth of the franchise and into its first era of glory in which the A's won world championships in 1910, 1911, and 1913. Following the A's stunning defeat in the 1914 World Series to the underdog Boston Braves, Mack dismantled his championship club and finished last in the American League for seven straight seasons. The 1916 campaign was the nadir. The team's few solid veterans had a supporting cast of underachievers, college boys, raw rookies, no-hopers, and sub-par pitching. The book chronicles the daily grind of a team that had no chance to begin with and quickly became the laughingstock of the AL. Many humorous anecdotes, needless to say! 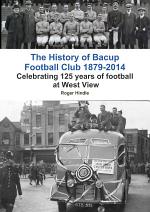 The History of Bacup Football Club

Authors: Roger Hindle
Categories: Sports & Recreation
The history of Bacup Football club 1879 - 2014. The 160 page book charts the clubs history and development as a non league football club in Lancashire. It captures the clubs highs and lows and features photographs and stories through the years. 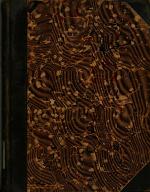 Authors: Roger Hindle
Categories: Universities and colleges
Books about The Round Table 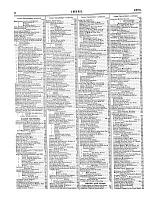 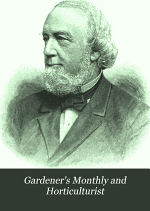 The Gardener's Monthly and Horticulturist 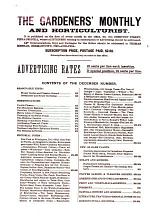 The Gardeners' Monthly and Horticulturist