Explores the ideological and emotional trauma created after the withering of the socialist utopia in Cuba. Mínima Cuba analyzes the reconfiguration of aesthetics and power during the Cuban postrevolutionary transition (1989 to 2005, the conclusion of the “Special Period”). It explores the marginal cultural production on the island by the first generation of intellectuals born during the Revolution. The author studies the work of postrevolutionary poets and essayists Antonio José Ponte, Rolando Sánchez Mejías, and Iván de la Nuez, among others. In their writing we find the exhaustion of the allegorical and melancholic rhetoric of the Cuban Revolution, and the poetics of irony developed in the current biopolitical era. The book will appeal to anyone interested in contemporary literary and cultural studies, poetics, and film studies in Latin America and the Caribbean. “Marta Hernández Salván tackles head on the complex nature of philosophical tendencies within the poetics of Cuban cultural production in the last few decades to offer magnificent and precise readings of lesser-known writings and films, as well as profound renderings of canonical texts. This is a remarkably rich book that will take multiple readings to give it justice.” — Jacqueline Loss, author of Dreaming in Russian: The Cuban Soviet Imaginary 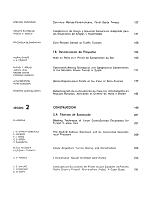 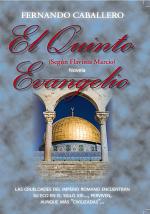 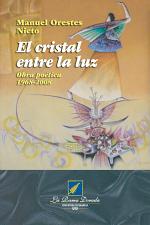 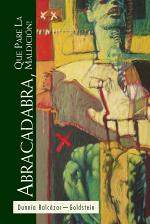 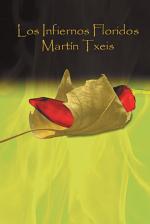