Sir Francis Walsingham’s official title was principal secretary to Queen Elizabeth I, but in fact this pious, tight-lipped Puritan was England’s first spymaster. A ruthless, fiercely loyal civil servant, Walsingham worked brilliantly behind the scenes to foil Elizabeth’s rival Mary Queen of Scots and outwit Catholic Spain and France, which had arrayed their forces behind her. Though he cut an incongruous figure in Elizabeth’s worldly court, Walsingham managed to win the trust of key players like William Cecil and the Earl of Leicester before launching his own secret campaign against the queen’s enemies. Covert operations were Walsingham’s genius; he pioneered techniques for exploiting double agents, spreading disinformation, and deciphering codes with the latest code-breaking science that remain staples of international espionage. 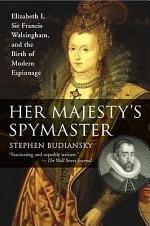 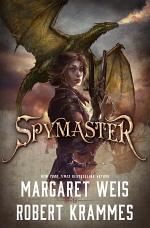 Authors: Margaret Weis, Robert Krammes
Categories: Fiction
The start of a swashbuckling adventure from New York Times bestselling author Margaret Weis and Robert Krammes Captain Kate Fitzmaurice was born to sail. She has made a life of her own as a privateer and smuggler. Hired by the notorious Henry Wallace, spymaster for the queen of Freya, to 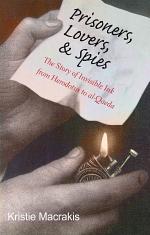 Character of Cats the

Authors: Stephen Budiansky
Categories: History
There are no seeing-eye cats, guard cats, or sled cats--and for very good reason. In "The Character of Cats, " acclaimed author and scientist Budiansky combines scientific research, fascinating lore, and his own infectious fondness for all things feline to elucidate the mysteries of these fickle creatures. 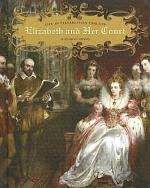 Elizabeth and Her Court

Authors: Kathryn Hinds
Categories: Juvenile Nonfiction
"A social history of Elizabethan England, focusing on life in the upper echelons of society during the famous monarch's reign: 1558-1603"--Provided by publisher.